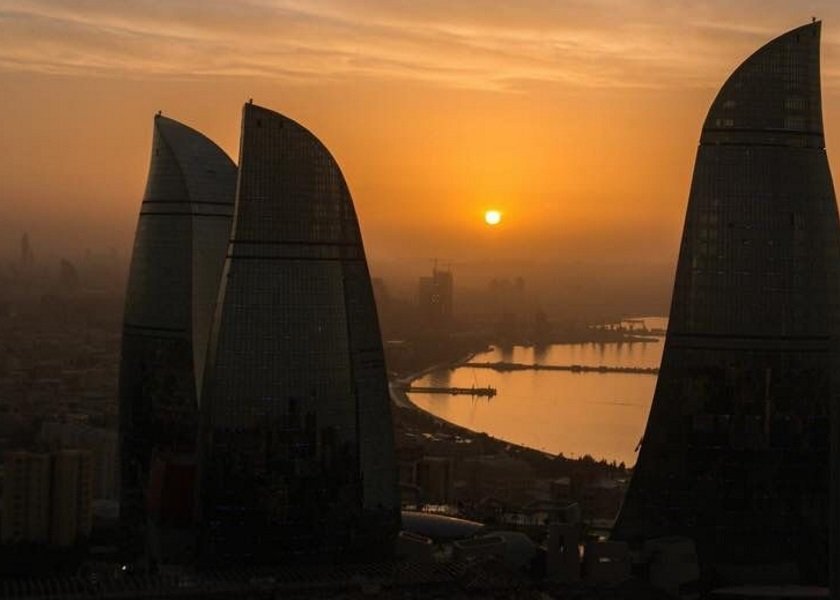 DAY 12: Tbilisi – Transfer to the Airport